Skip to the content
Online Dating Tips and Reviews 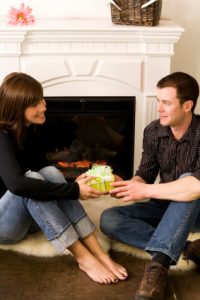 A dating site for military personnel only, although it covers military in it’s widest sense as it includes fire-fighters as well as the coast guards. A well thought out site where you can see what is on offer quickly, mo only real criticism is that the site is a tad slow to load.
The visitor’s pages are a mine of information for people who are in the armed forces, and they include pay and benefits. In fact as well as a place to contact old friends as well as new buddies, and a dating service it certainly also acts as a recruitment center.

Their services include a guest free trial, and a forum for members. A bonus here is that there are only two steps to becoming a member. Despite the fact that it is an American site it also covers, international military personnel

FriendFinder What does it offer, well first one foremost it’s free, so if you are new to the onlin 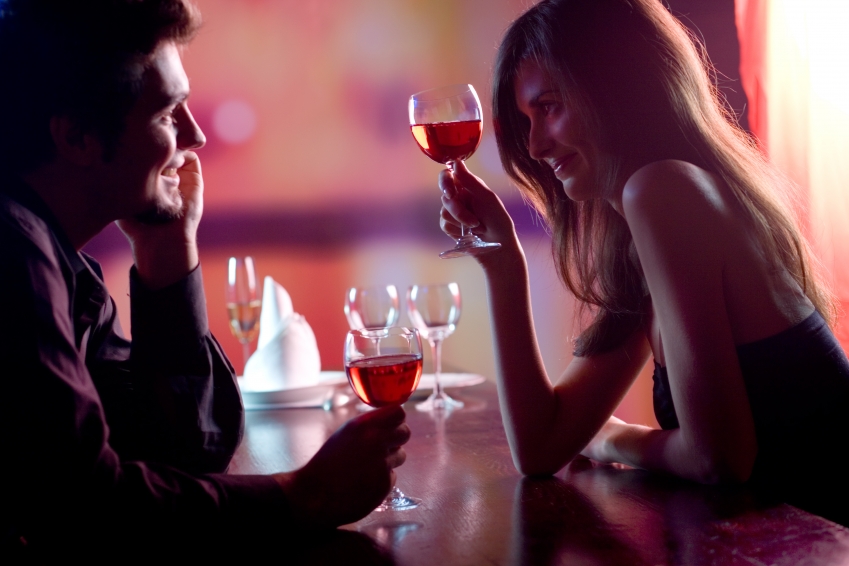 Great concept, have twenty five dates in one night and you do not have to spend more than three minu 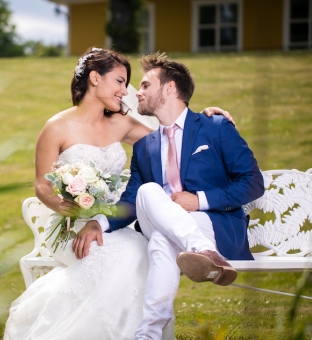 Christian Soul Mates A dating service with a difference, this is an online Christian dating communit