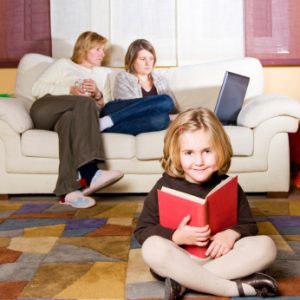 It is not too often that a bachelor- a man without the burden and responsibility of a family- would willingly want to try single parent dating.

You have your own reasons why you are considering dating a single mom and I trust whatever those reasons are. I’m just here to give you some pointers on single parent dating, the things you should expect and most importantly, how to deal with the people that make your life more complicated than others- the kids.

Depending on who you ask, single parent dating can be a challenge. There are many different variables in the single mom’s life that you need to accept and adjust to.

Here are some tips on how you should approach single mom dating:

1. Do not try the “player approach” if you want to be slammed. A single mom is much more experienced in many different ways so she would be wiser and she would be able to determine who’s genuine and who’s not.
2. Unless you’ve discussed it up front, a single mom is not for “hanging out” or “open relationships” and again, that is unless you’ve agreed to that arrangement. Needless to say, commitment-phobes, beware!
3. Always be at you’re A-game. As I mentioned, a single mom is wiser in dating. This means that you should always be at your best and try to impress her, gain her trust and her child to win her over.

Most men approach dating like it’s a game. Men do not like responsibilities, more so instant responsibilities, and building a family is something that’s supposed to be far out in the future.  But the fact now is that a single mother has captured your attention or your heart.

This is going to be different, unless you’ve tried single parent dating before. Here are a few things that you should expect.

1. Expect a woman who is outspoken and strong. If you want your women weak, vulnerable and fit for a period movie, you should look somewhere else.
2. A single mom won’t shower you with all her time, love and affection. She has her kids to take care of and you won’t get as much time as you want.
3. Even though single parent dating will mean less time for you, this doesn’t mean that you won’t be well-take cared of. A single mom will love and take care of you like no other.

Dealing With the Kids

How many movies have you seen where a child hates the “new man” that their mom is dating? I’m sure there are tons!

Whether it is your intention or not, a child sees you as a threat to his/her biological father. And the worse new is, there isn’t a perfect rule or strategy to win the child over.

So be prepared for some resistance and resentment from the child. As long as you know that you’re sincere, don’t take it personally. You got yourself in a different situation so you should expect things like this.

Then again, there are some ways to make the child like you or at the very least, have a civil relationship with them.

1. Exert some effort to show your sincerity. He’s a kid, he’s not a mind reader and he certainly can’t read you.
2. Be friendly and playful with them. Kids like games. Take advantage of that!
3. Show them that you care for their mom. Who’s the hero of a kid? It’s their mommy! If they see that you’re good to their mom, they’ll ease up to you sooner or later.

There are many rewards to dating a single mom: stable relationship, no more deciphering female codes (she doesn’t have the time to beat around the bush) and love and caring like no other. But you can’t reap and enjoy those rewards if you won’t man up and take the challenge!

You can look around to help move things a long a little faster and this is where you might find just that as far as  single parent dating sites go.

I hope this has been of some value, 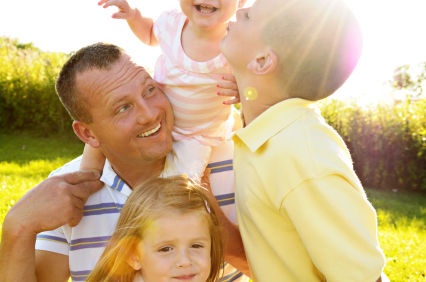 Single Parent Dating – Dealing with the Child and Relationship

Single parenting is never easy. You both work as a mother and a father with your own the child in mo 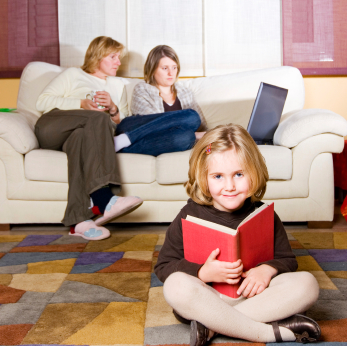 What Everybody Ought to Know About Dating A Single Mom

There are many Dating A single moms, either because of choice or circumstances, out there and many o 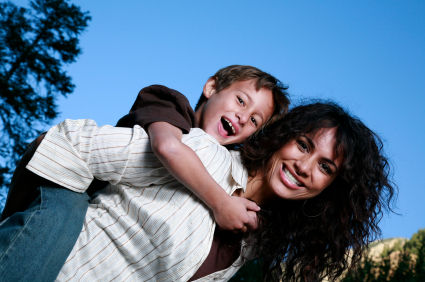 Dating a Single Mom: Some Do’s and Don’ts

Are you interested in dating a single mom? Well, if you are, there are some things you need to know 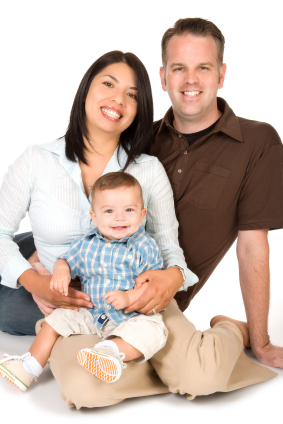