Men And Breakups – How Men Deal With A Breakup

Men might not admit it, and might cover their feelings up, but breaking up is just as hard for them as it is for women. It doesn’t matter who is Men And Breakups with whom, no one comes out unscathed.  It involves awkward talks, hurtful conversations, angry emails and the moving of personal belongings.  It is often believed that men handle it better than women, but the reverse tends to be true.

Men seem to display more depression, distress and anxiety than women do, even if they are supposed to be the stronger sex. Although they try to come across as stronger, they generally take breakups harder than women do.  Men might be obnoxious and rude to anyone they interact with, or they might close themselves off to everyone. This is normal for men, but people have to deal with their feelings, move on from a bad relationship and deal with the real world as before. There are many ways people find that help them to move on and get over their lost love.

It is possible to stay friends, but you both need time to heal before this can actually happen.  One person says it to be nice; the other says it because they hope to get back together.  Its over, let it be over.  If you are going to attempt friendship, wait at least six months before getting in touch with the person again.  Before that six-month period is up, cut off all contact and let both of your hearts and minds heal and move on.

End all communication because only hurt can come out of continuing to rehash the past.  One person will continuously want to know what they did wrong.  The other person will continuously tell the person that everything they did was wrong and keep repeating it.  Continuing communication will only prolong further heartache.  Cut off the communication quickly and cleanly.  Unfriend them on Facebook and other social networking sites, as seeing them interact with other people will only rub salt in your wounds.  You don’t want to find yourself cyber stalking the other person so you know when they are single, when they are dating, and then when they are single again.

Do not sit at home listening to sad music trying to figure out ways to win her back. There was a reason you broke up, and try to keep that reason at the forefront of your mind.  Stay busy, go back to the gym to help gain extra self-esteem and release all of your pent up negative energy.

Time heals all wounds; true, but it also the hardest and loneliest part of breaking up.  Time works, that is why it’s the best method, but it also is the worst because it takes so long.  Eventually, time will become your ally.  Hourly thoughts will become daily thoughts, that will then become weekly thoughts and eventually those thoughts will come only on occasion.  The occasional thoughts will tend to be of nicer times, and will not hurt as much as the thoughts that besieged you several times per day.

All breakups are difficult, especially if you are not the one who wanted it in the first place. Every song will remind you of her, everywhere you go you will think of her, and sleeping will be lonely without her.  Don’t send her nasty emails or text messages, as that will only validate her opinion of you.  Remember that you are not the only person who has ever gone through a break up.  Other people have made it through, and survived.  It is not the end of the world, and just as everyone else who muddled through, you will too.

Hope this comes in handy, 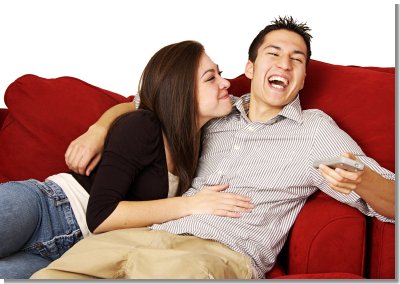 How to Break up with your Boyfriend

Not sure how to break up with your boyfriend? Breaking up has never been so easy. 'There must be 50 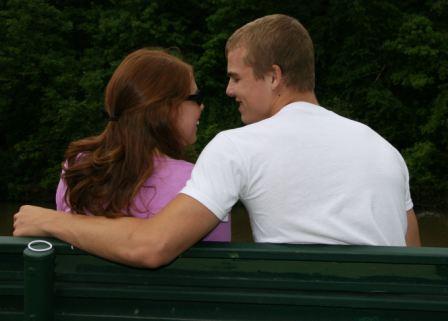 You have been in this serious relationship for a couple of years now. Suddenly, you find yourself fa 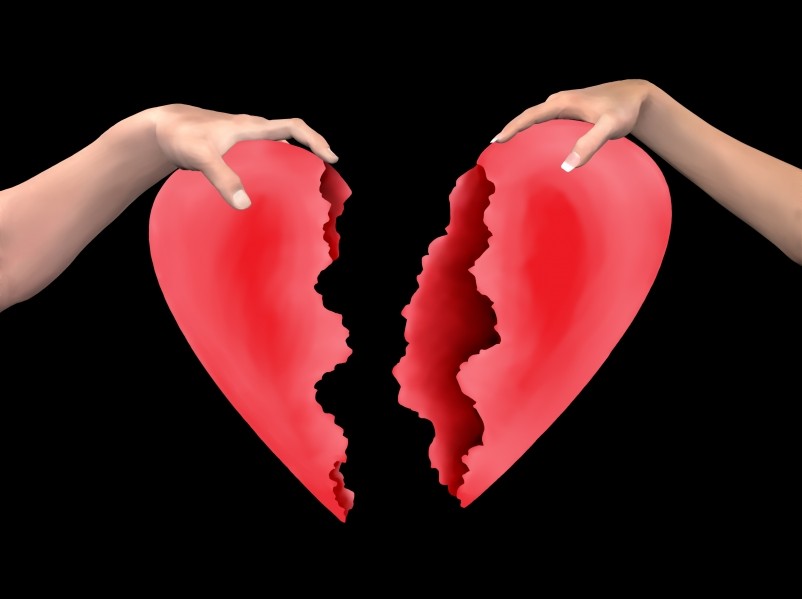 The wedding ring is off the finger

The wedding ring is off the finger, the divorce papers are served and now you are in the dating wild