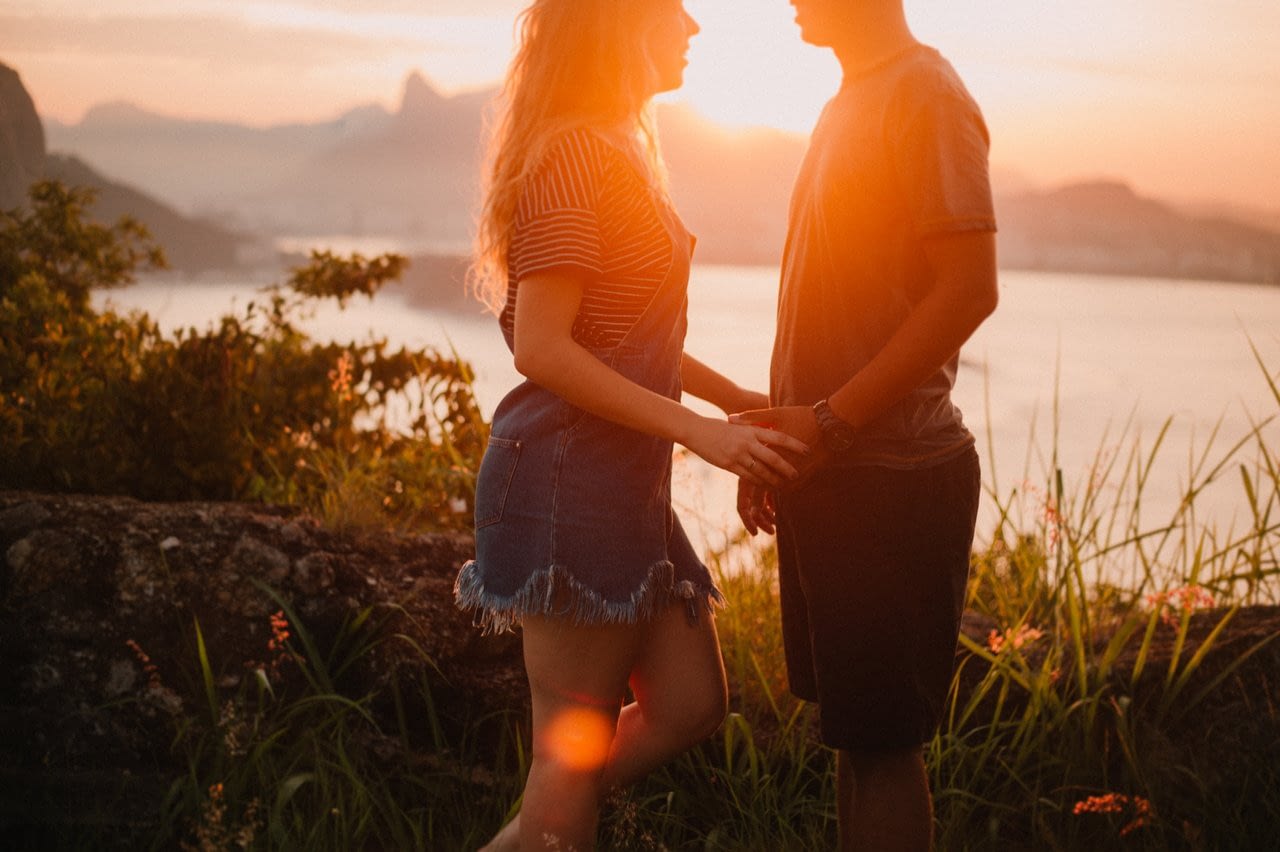 Do you know how to read his body language? Is he flirting with you or your drinking buddy?

Body language signals that tell you he is hot for you.

1: Stroking his tie. According to Guy’s Body Language For Singles Dating the tie is fundamentally a signpost to his penis. If he should start playing with or stroking his tie, then there is a great chance that he is interested in you. By taking the initiative yourself and stroking his tie admiringly, you are giving him a very strong sexual signal.

2: Rubbing his nose. Unconscious preening begins when a man spies a woman he is attracted to. Other body language gestures to look out for are rearranging his clothing, rubbing a finger along an eyebrow or pushing a hand through his hair. Similarly to the tie, the nose is a phallic symbol.

3: Finger pointing down to his groin. If he is resting a hand on his belt, or has his hand in his front trouser pocket , with a finger pointing straight down to his pelvis then anyone looking at him is drawn to his crotch. His whole body is highlighting his groin in this highly sexual body language stance.

4: Rocking back and forth on his heels. This is considered to be subconsciously a type of “upright thrusting”Â. One of the surest body language gestures that he is hot for you.

5: Crotch display. The more enthusiastic the guy is, the further apart his legs will be, irrespective of whether he is standing up or sitting down. This is considered to be very primitive flirting body language and is also behaviour seen in the monkey families. Basically he is showing you his fantastic package, on a purely subconscious level, of course

6: Standing with hands on his hips. By standing like this he is emphasising his size. By taking up more space he is appearing larger and more domineering. In cave dwelling time’s females chose the bigger males for better means of survival, which explains why many girls go for the powerful and strapping type.

7: Straddling the barstool. By sitting like this he is offering you a great view of his crotch. If he should start to rock back and forth on the stool as well, look out. This male body language here spells the one thing on his mind is you.

Men are using the same body language as they did in prehistoric times, much of which is also seen in the animal kingdom. Here’s a supporting article about body language for the first date. Compared to us girls, guys have a much smaller range of flirting body language gestures and those that they do use are very easy to spot. Luckily for us. Obviously reading his body can be easier than reading his mind. Look for groupings of the above for highly interested flirting signals. Three or more and he is yours!

Fortunately, now we no longer live in caves, we can at least expect some civilized gestures such as a drink and conversation before being dragged off to the modern day equivalent of the cave. Register here for more free tips.

copyright 2007 Author Coco Swan
PS. There’s instant access to reviewed online dating services here which is there to help you with the next step.

How to Pick up Women Using Alpha Male Behavior

Dude, do you want to be the guy at the bar with all the hot chicks hanging off him? Who doesn't? Do 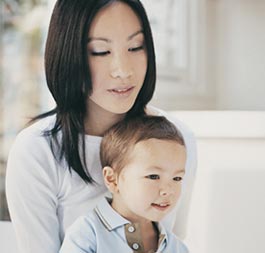 Second Date: How to Tell If There is Going to be One 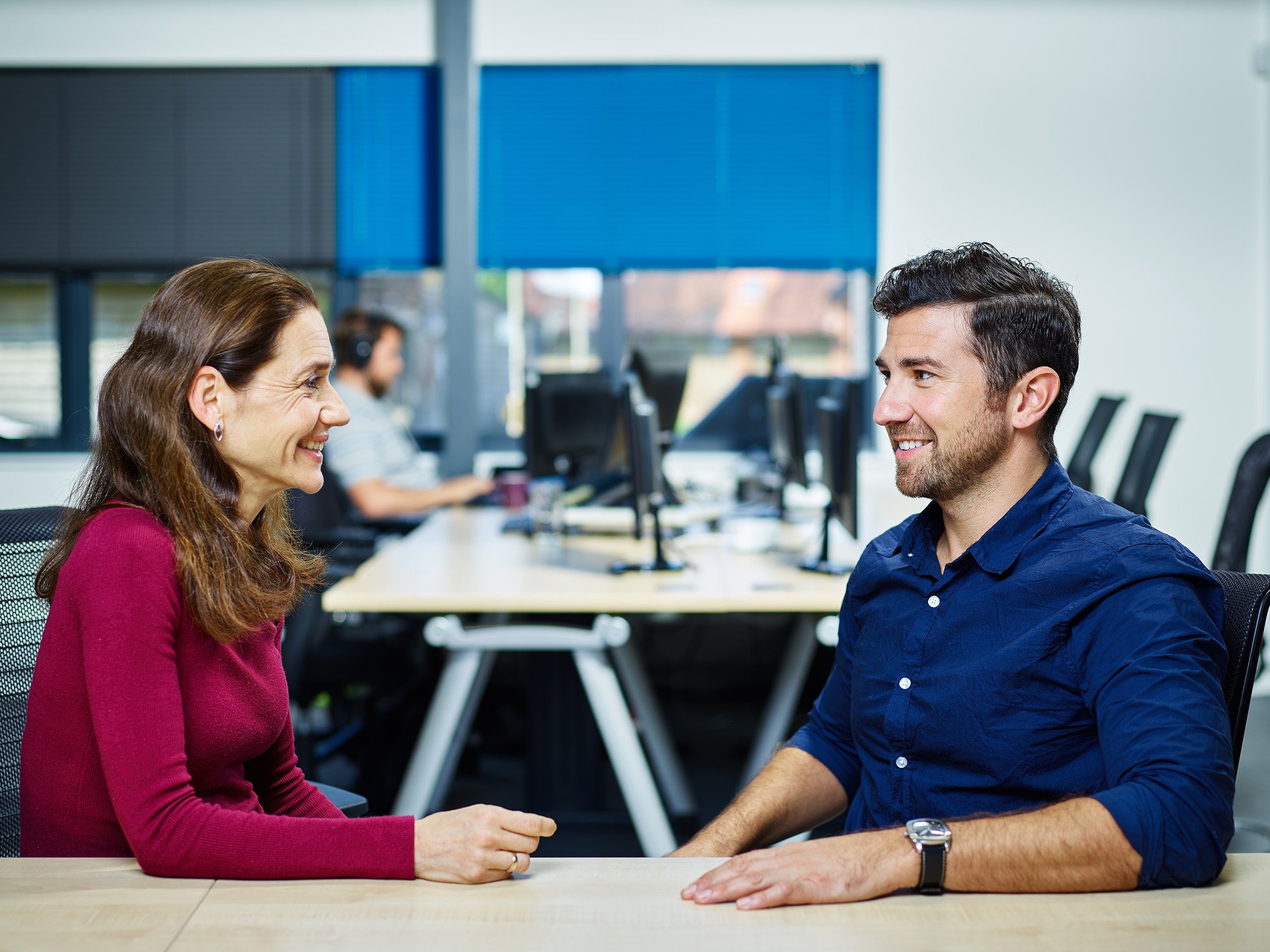 When you’re out on a first date with someone, it doesn’t take long to figure out that you fancy

During the course of speed dating, you will only have a limited time to talk with other speed daters