Dating Advice: 4 Things You Should Never Say to Your Girlfriend 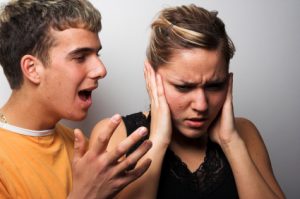 ‘What was it I said?’ you think to yourself. Ever been in this situation? Tired of suffering from foot in mouth disease? Use these Dating Advice for guys to prevent dating women from becoming a verbal nightmare. Coco Swan explains which terms that come guaranteed to upset your girlfriend. Yes, really.

1: ‘Just relax.’ When your girlfriend is totally freaking out, it might seem rational to you to say this. However, your girlfriend is upset about something which she sees as a valid reason for doing so. When you tell her to relax, you are implying that whatever is upsetting her to this extent is trivial, or worse, that she is being irrational. Girls do not like to be thought of as irrational. When you stay calm, which in her eyes is doing nothing, you are denying that there is a reason for her to be upset.

Rewind to this: ‘This is upsetting for me as well. Let’s fix this together’. You are now appearing to be in tune.

2: I’ll leave it for you to decide. By saying to her “I’ll leave it to you to decide” you are actually saying ‘I just don’t care what you decide’. Life is full of decision making. While men think of decision making as hard work, women see making choices as being part of a partnership and look forward to the input. When you leave it to them to make the decision you are making them feel that you just don’t care enough.

Rewind to this: ‘I don’t really like option A but option B and C sound pretty good. What do you think?’ This is a splendid answer because it gets you out of deciding, implies you care enough, and proves you were listening.

3: Saying nothing at all You might be scared of saying the wrong thing. You may think this is the safe option. You may be thinking that ‘silence is golden’. You might be worried about incriminating yourself. Wrong, so wrong, very wrong and totally wrong! Girls feel abandoned and on their own when you do not talk to them.

Rewind to this: Say something, anything at all. You are better off to make some contribution to the conversation than none at all. It doesn’t matter if what you say is not right, it is always better than nothing at all.

4:I love you while fighting. The three most romantic words in the English language should never be used to get out of an argument. When your girlfriend is still furious with you, trying to get out of the argument like that will never work. Your girlfriend has more to say and you will be hearing it. By attempting to finish the disagreement like that, you are coming over as trying to sneakily shut her up and you will just wind her up even more. You will get no help from saying those three words now.

Rewind to this: Explain what you have done, in detail, with a good reason attached. Reassure her that you won’t do it again. Now you can say ‘I love you’. It is perfectly acceptable to end with this, just don’t begin your apology with it.

The ultimate all-time one-liners.
These are the three statements that all girls love to hear. By saying any of these you will be sure to defuse the situation and make her far more loving and rational. You can also use these tips.

I’m sorry, you were right. Or ‘I’m sorry, it is my fault. Difficult words to say, but there is nothing more of a turn on to a woman than a man who is prepared to admit defeat on the strength of his love. Obviously, it probably wasn’t your entire fault, and if so, then you should be receiving an apology as well. You may feel like you are losing face by saying sorry, but in reality you are gaining enormous amounts of respect.

You are just so gorgeous. This must be said in a very genuine sounding way, and as if you have just that second been blinded by her beauty. From a girl’s perspective, is probably better than saying ‘I love you’ as an end to an argument.

Tell me the whole story. Girls become angry at the thought of not being able to tell their side of the tale. By giving her free reign to talk, she will automatically start to calm down. Additionally, she will start thinking as she is talking ‘do I really want to tell him this bit?’ and ‘is this part really important?’ and the story will become a lot briefer as a result.

You can win the war of the words. By using these relationship tips you will be able to defuse any argument and keep your love. If you’re currently in the market for a girlfriend or someone to say nice things to, this is magic – How to approach a girl. I mean that! Equal to or perhaps better than any guide I’ve been invited to read to-date.

However, in today’s society where a lot of people consider being thin and scrawny as the ideal 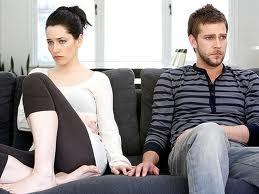 Dating Advice for Men: Should You Send a Second Email?

So, you have sent an email to a woman who has viewed your dating profile but haven’t heard fro 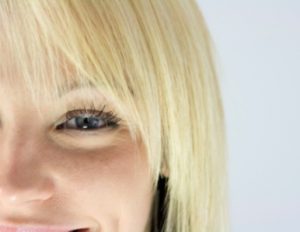 Why Having Female Friends Can Help You Find a Girlfriend

If you are dead serious in finding a girlfriend, here are some dating tips for men that you probably 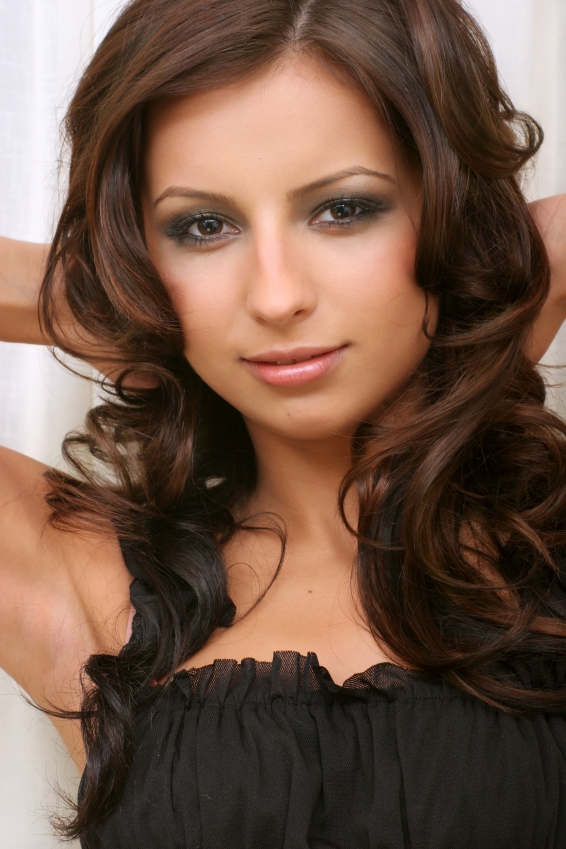 This piece of literature in the form of a guide is for males. More accurately it is for single males