Top Online Dating Lies You Should Definitely Know About

Have you ever stopped and wondered what online dating lies do people make the most? If you are one of the people who are seriously looking for love online, it may be interesting to know about these things. After all, your intention is to meet someone whom you can eventually share your life with. With that said, you probably wouldn’t appreciate having such online dating lies thrown your way.

While it may be totally harmless for people to misrepresent themselves in some online situations, it is a different thing altogether when it comes to putting up online dating lies and half-truths on one’s dating profile. So, what are the things that both men and women in online dating sites lie about the most? Read the rest of today’s post to find out what these are.

Some of the Most Common Online Dating Lies

According to OkCupid, one of the most popular dating sites online, men tend to add a few inches to their height while women tend to lie about their weight and build. After analyzing the data gathered from its members, OkCupid found that most of their male members tend to round up the figures and add about two inches to their actual height as they get closer to six feet. The site assumed that this may, in fact, be influenced by the finding that taller men (those who are approximately 6 feet tall) tend to have more sex than their shorter counterparts.

On the other hand, taller women (those who are 6 feet or taller) attracts less attention as compared to shorter women. In fact, a 5’4″ woman may actually get 60 contacts more than someone who is over 6 feet tall. However, it is also interesting to note that taller women tend to have more sex partners than her shorter counterparts.

According to another study financed by the National Science Foundation, women tend to take about 8.5 pounds off their actual weight while men take about 2 pounds off.

There is quite a high probability that people in online dating sites are actually earning 20% less than what they have stated in their profiles. According to the same research conducted by OkCupid, people tend to lie about their income as they get older. Interestingly enough, the level of income one makes has a direct effect on his or her online dating experience. The study showed that the higher the income a person declares, the more messages he or she receives. Perhaps this may be the primary reason why most people tend to exaggerate a little when it comes to their income, don’t you think so?

Did you know that the more attractive a person’s profile picture is, the more likely that it is out of date? If you are not aware of it yet, most of the digital cameras we now have affix certain information on the photos they take. So, whether you like it or not, each photo will always indicate the particular settings used along with the time and date the picture was taken.

Using this data, OkCupid discovered that most of its members tend to use photos that are about 92 days old prior to uploading. However, it is interesting to note that most of the really hot photos were taken one or two years earlier before they were uploaded to the site.

A lot of OkCupid’s members are self-declared bisexuals and yet, about 80% of these people (both men and women) send messages to either males or females and not both, as should be expected.

Given these findings, it can be expected that most people tend to commit online dating lies to increase their chances of finding dates online. So, rather than feeling devastated when you find that you’ve been lead to believe something that isn’t true, prepare to be pleasantly surprised when you meet someone who is not misrepresenting himself in any way.

I hope this enhance your chances of finding online dating success soon, 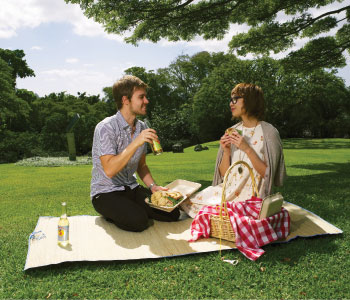 Why is it that online dating memberships are soaring at the time of writing? There are people flocki 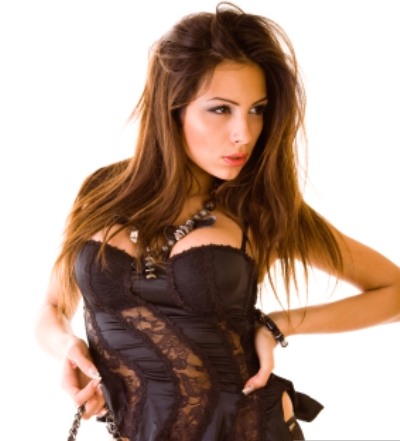 Do you have a poor track record with girls? Are you shy, geeky, short, not hot? Has your approach wi 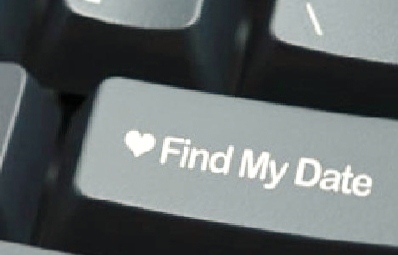 Are you looking to improve your social life by using Facebook? Do you want to increase your c